ieduplicates is the second command in the Stata package created by DIME Analytics, iefieldkit. ieduplicates identifies duplicates in ID variables that uniquely identify every observation in a dataset. It then exports them to an Excel file that the research team can use to resolve these duplicates. The research team should run ieduplicates with each new batch of incoming data to ensure high quality data before cleaning and analysis.

An example of a basic duplicates correction template created by ieduplicates is displayed below. 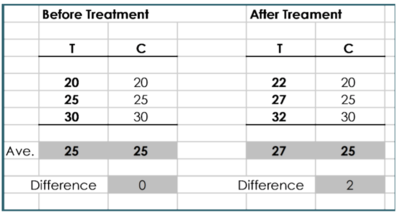 This article is part of the topic ietoolkit